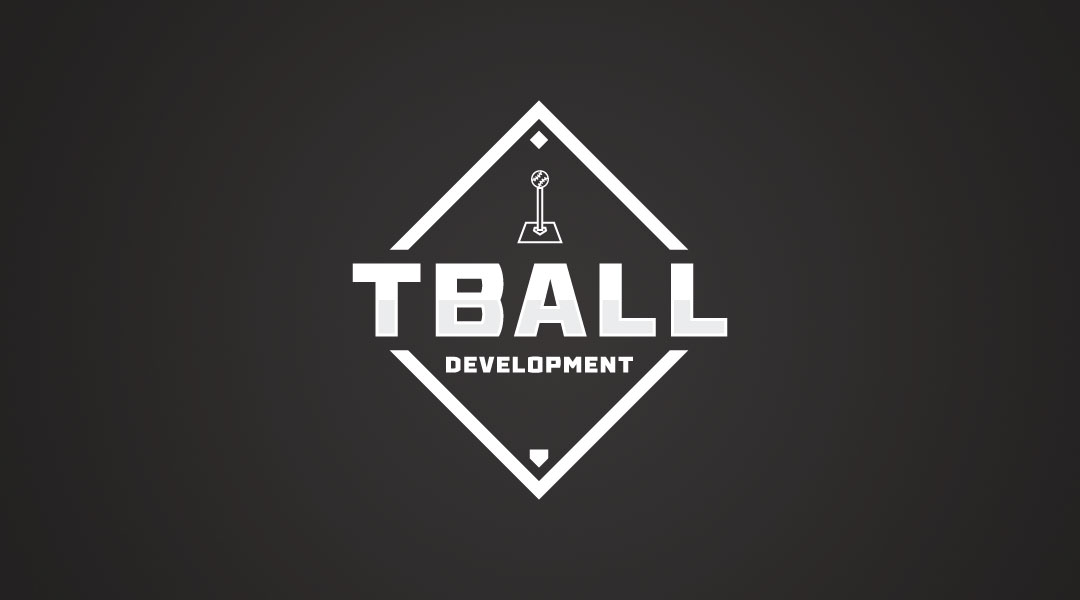 The Iowa Sticks are proud to offer their first ever T-Ball program. The Sticks have designed this program to be different than the average run of the mill T-Ball experience. At the heart of this program is development while creating a fun and stimulating experience.

The program will meet once a week starting in late March, Sessions will be 50 minutes in length and will consist of 25 minutes of skill development and 25 min of game play. In late April we will add a second day that will a game day outside at Holiday Park

Evan Romanchuk
Evan has been the Iowa Sticks High School Director for the past 10 years, he has had several players go on to professional baseball, he has also had over 40 players go on to play Division 1 baseball and another 200 go on to play college baseball under his watch. Evan is excited to go back to basics and work with players at the beginning of there baseball journey.

Dan Jennings
Dan played 8 years in the MLB with the Marlins, White Sox, Rays, Brewers and Nationals. Dan has now moved on to working for the Iowa Sticks organization where he has worked as the pitching director of the High School program for the past year. Dan is also works with the Sticks players through D1 Des Moines at Sportsplex where he designs individual work outs and lifting plans for players. Dan is excited to pass along his knowledge to this new generation of baseball players

No items found.
Shoot us an email for questions, comments and concerns

The Sticks have designed this program to be different than the average run of the mill coach pitch experience.

Available to all players attending try-outs. Coaches can also bring a FULL team. 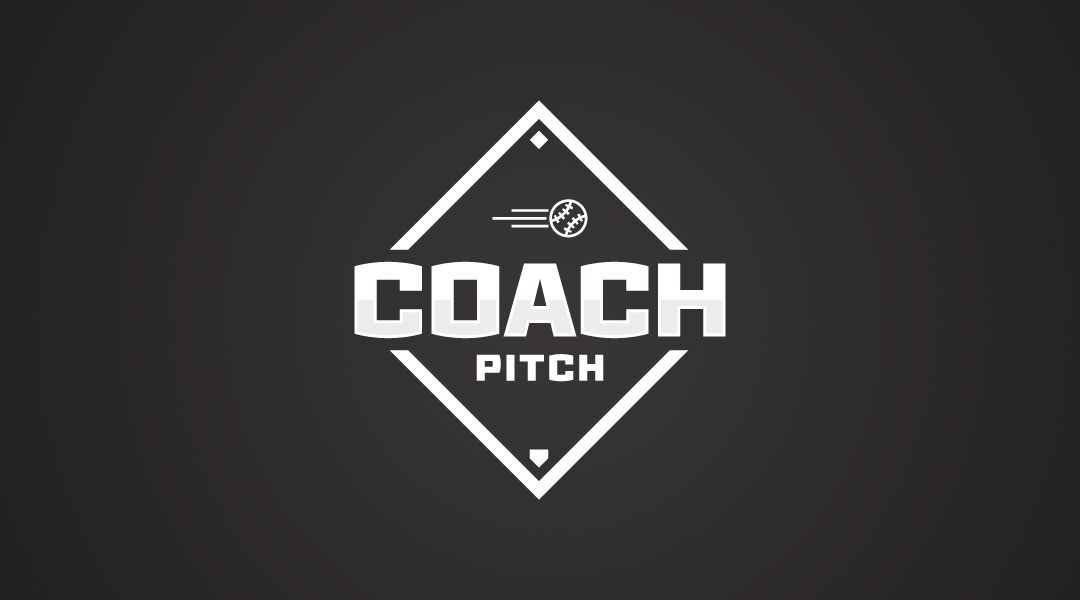 The Sticks have designed this program to be different than the average run of the mill coach pitch experience. 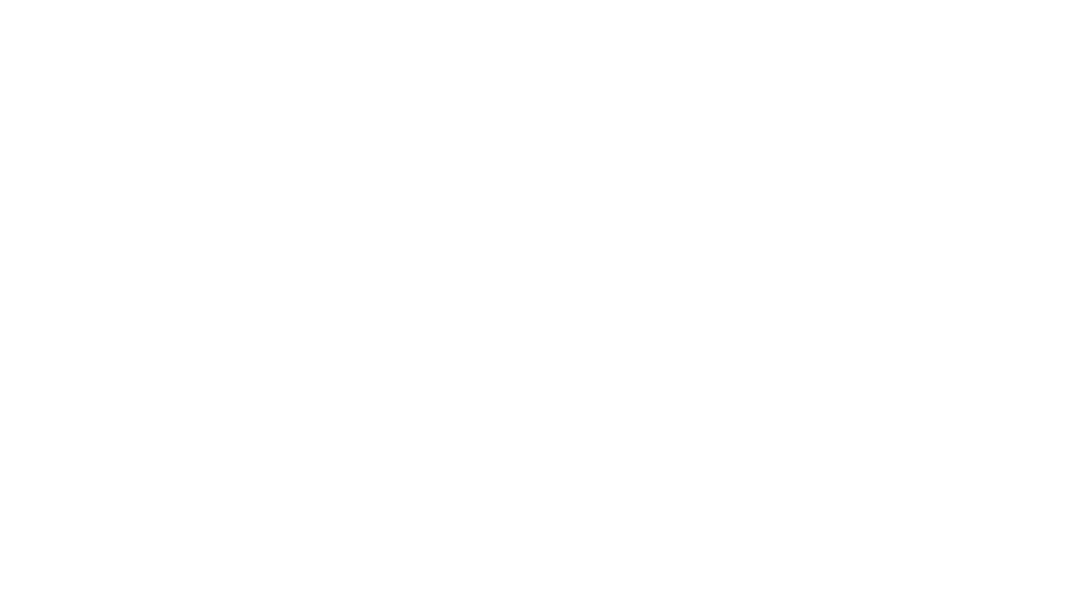 The Youth Academy is for players ages 7U and 8U looking to jumpstart their baseball career.