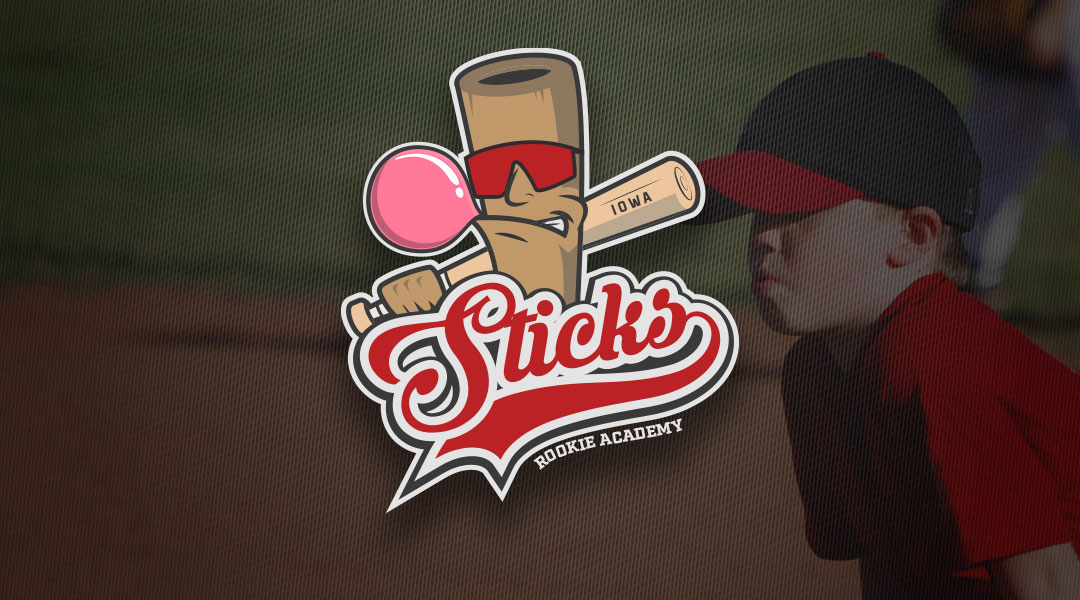 The Iowa Sticks Rookie Academy is designed for baseball players aged 7U-8U (Athletes age on April 30 of the baseball season determines age group) to introduce players to the beginning stages of comprehensive baseball training and a first touch into the competitive baseball world.

This training is at the core of the entire Sticks program. Training is the focus for all levels of the Iowa Sticks. Members of the Iowa Sticks Rookie Academy will be provided training by the high level coaching staff at all training and practice sessions. All Rookies will participate in Developmental Training

League Play - All members will participate in League play

Players chosen for the tournament portion of the program information:

No items found.
Shoot us an email for questions, comments and concerns

The Iowa Sticks are a baseball program designed to help young players reach the next level.

Available to all players attending try-outs. Coaches can also bring a FULL team. 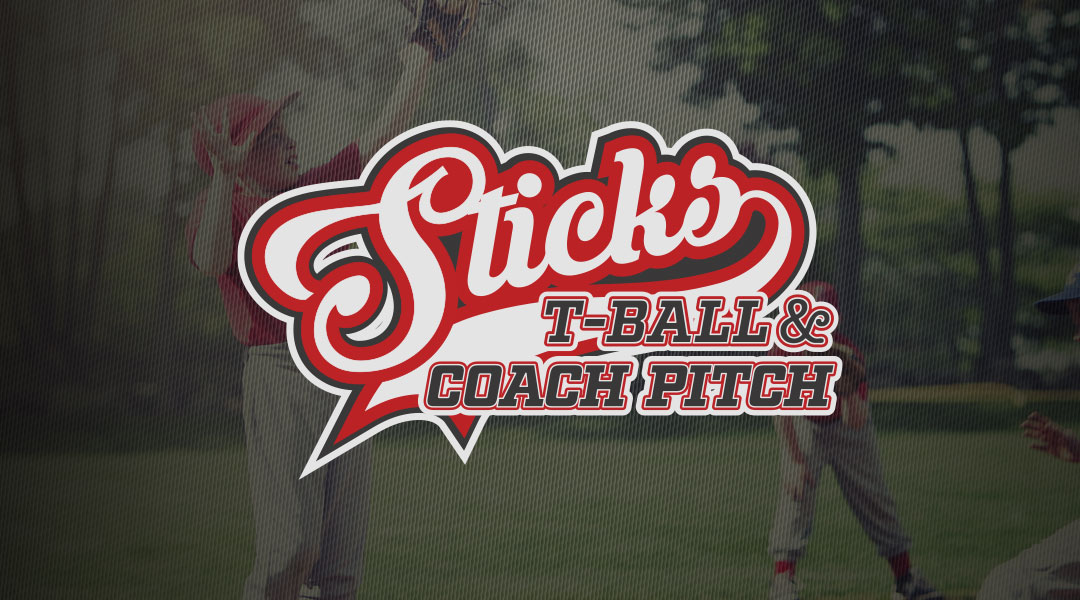 The Iowa Sticks Rookie Academy is for players ages 7U and 8U looking to jumpstart their baseball career.